Alzheimer’s strips away memory, but that doesn’t happen all at once, nor does the disease erase all memory in exactly the same way. Short-term memory loss, and the resulting confusion, mean the person may not be safe living alone. However, there are ways to blow on the embers of long-term memory and watch it burst into flame. Using music to rekindle your loved one’s memories can provide a fun, joint activity. Here’s how to make this magic happen.

We all have sound tracks playing in our heads. The tracks could be hymns from church or songs from nursery school. The songs and lyrics you recall from your youth might not mean anything to your parent or spouse. So, one of the first things you must do is discover which songs make their eyes light up. 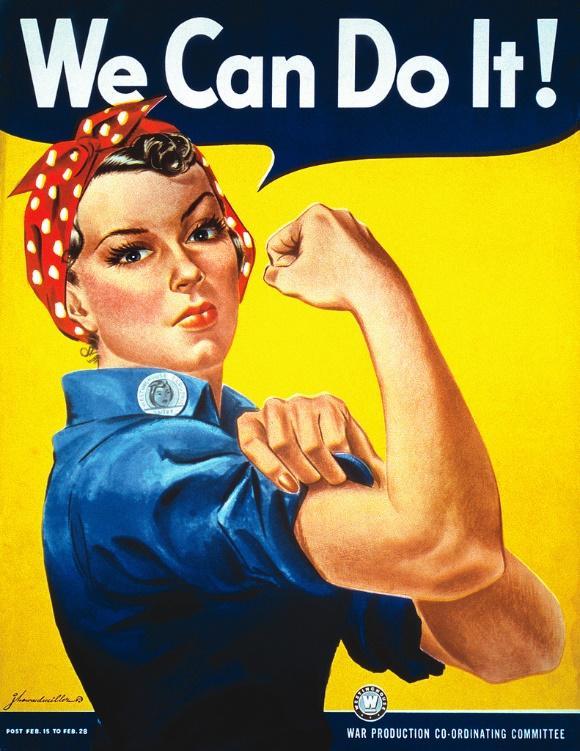 Musicals were hugely popular in World War II, and while most folks with Alzheimer’s won’t be able to hang in there long enough to watch an entire DVD, they will respond to the music.

When I was caring for my mother-in-law, Ruth Rittmann, I discovered that she loved Jeanette MacDonald and Nelson Eddy musicals. All eight—made from 1935 through 1942–are on DVD through the Warner Archives collection.

If that era doesn’t resonate, try downloading children’s songs from FreeKidsMusic.com. Use your Smartphone, an IPOD, or an inexpensive MP3 player. That will tell you whether this experiment is going to work out or not.

I naively thought that if I purchased the right equipment, I could leave the tape or CD player on the bedside table. I pictured Ruth pushing a big, red button and listening to music before she went to bed. I thought the music would prevent the restlessness that began at sundown.

That didn’t happen. Later, I realized that learning anything new placed a needless hurdle in her path. Of course, she couldn’t figure out how to play the music! But when I joined in—singing and smiling and encouraging her to remember—we had fun. And that was reward aplenty.

According to Mayo Clinic physician Jonathan Graff-Radford, M.D., “Musical memories are often preserved in Alzheimer’s disease because key brain areas linked to musical memory are relatively undamaged by the disease.”

By scheduling regular music sessions, I was able to focus on the “now,” rather than thinking how much Alzheimer’s had stripped away. When my mother-in-law Ruth sang, she didn’t have to think. Lyrics came effortlessly. Her foot tapped, and she patted her knee. For a moment the “old Ruth” came back. Music restored her personality.

Marylee MacDonald is an author, writing coach, and caregiver advocate. She blogs about caregiving at MaryleeMacdonald.org.